Dr. Romas Kirvaitis was born and raised in Chicago, Illinois and received his Bachelors of Science degree in mathematics, statistics, and computer science from Marquette University in 1988. He completed his Doctor of Medicine at the Medical College of Wisconsin in 1992. Initially embarking upon a career pathway for cardiac surgery, he began his general surgical residency at the University of Illinois Hospitals in Chicago, Illinois. As part of his surgical training he moved to Boston, Massachusetts where he completed a research fellowship in cardiac surgery at the New England Deaconess Hospital, an affiliate of Harvard Medical School. After much thought, a career decision was made regarding the pursuit of interventional cardiology.

As part of his extensive post-graduate training, Dr. Kirvaitis went on to complete an internal medicine residency at St. Joseph’s Hospital in Phoenix, Arizona in 2005. Next, he moved to the Midwest where he completed his cardiology fellowship at Aurora/Mount Sinai/St. Luke’s Medical Center in Milwaukee, Wisconsin in 2009 followed by the completion of an interventional cardiology fellowship in 2010. As part of his interventional fellowship he received training in the percutaneous treatment of structural heart defects along with endovascular techniques for the treatment of peripheral vascular disease.

Upon completion of his fellowships, Dr. Kirvaitis returned to Arizona in 2010 where he has been practicing cardiology. He is able to offer non-invasive, invasive, interventional cardiology services, along with percutaneous structural heart, peripheral vascular, and endovascular procedures.

His interests outside the field of medicine include: alpine and rock climbing, canyoneering, and hiking with his family. He has been playing musical instruments and composing music since 1976. His interests in music ultimately lead him to develop skills in building, modifying, and repairing guitars and music amplifiers. At an early age his curiosity with machines lead him through various stages in repairing car engines and transmissions which he continues to the present day. 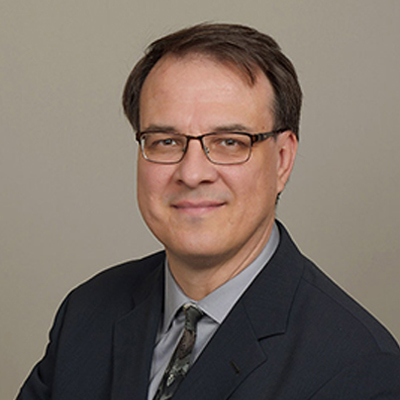